As far as cool job titles go, Beer Archaeologist is pretty high on the list.  Travis Rupp holds that title, as well as R&D Manager at Colorado's Avery Brewing Co.  In addition to his boozy life, Rupp is also a professor of classics, art history, and anthropology at University of Colorado Boulder and he's currently working on a book - Brewing in the Ancient World.  I'm not sure if he ever sleeps.

Rupp joined us this week to talk about the history of brewing around the world.  We discuss the beers of ancient Rome, Greece, and Egypt, Viking brews, monastic ales, and George Washington's penchant for beer and wine.  Attitudes towards beer varied in each culture with some celebrating it as the drink of the goods, while others imbibed in secret as they decried beer as the beverage of Plebians.

We also dig into the ingredients and methods used and the difficulty some of these ancient additions impose when trying to bring them back to life.  Ancient yeasts are the hardest to acquire, and some of the spices used in the past are now known to be toxic.  Rupp tells us the other brewers cringe as he brews some of his ancient ales, gumming up the brewhouse with sticky corn or dragging and entire spruce tree into the brewery.

Avery has released many of his recipes in their Ales of Antiquity series.  We enjoyed the latest release, George Washington Porter and coming soon is an 18th century IPA.  Rupp has no intentions of slowing down and has plans for beers years into the future.  He'll continue to travel the world scouring archaeology sites for signs of brewing and do his best to bring something to life that will allow us all to get a taste of the past. 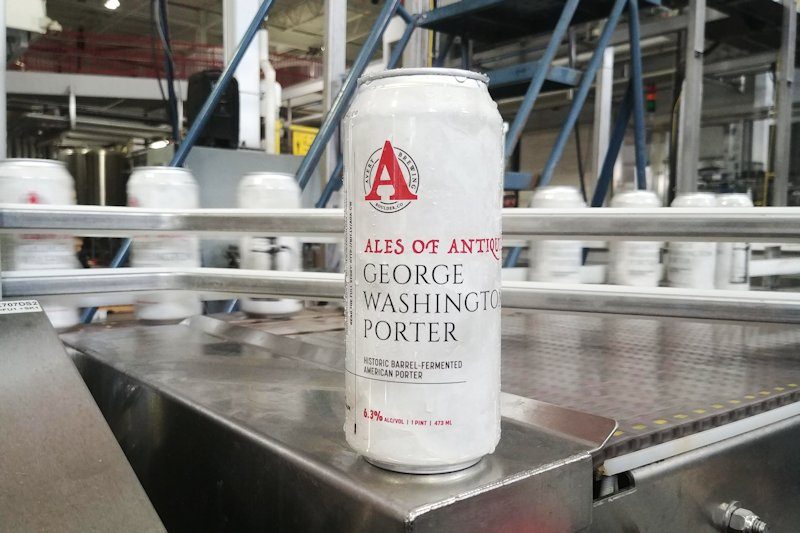 Next Week on Beer Guys Radio

Author and journalist Stan Hieronymus joins us in the studio.  He's recently returned from a tour of South American beer sampling and we'll discuss what he found on his journeys.  Of course, we'll talk hops and get the latest from the scientific world as well as what the new, hot hops are.

Hieronymus joined us previously on Ep. 120, you can listen to that here.